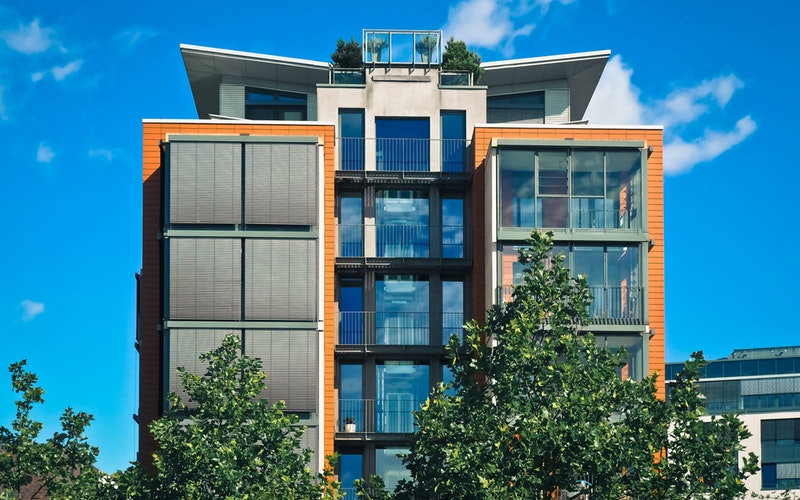 The property boom has now left the Sydney region to look at the suburban areas which are growing at lightning speed. Brisbane is among the fastest growing cities with other regions in Queensland following suit. Pimpama on the Gold Coast has seen a vast increase in population growth as well as Jimboomba, North Lakes-Mango Hill and Springfield Lakes. Of course, the driving force behind this surge is an influx of immigrant population which is comfortable with living in apartments and townhouses. Also, these inner regions have many other facilities which make them in-demand. Let us take a look:

The inner-city locations are growing up the ladder of development with more and more families moving into these regions. Also, a lot of people are employed in the CBDs and fringe-city areas, but these are already congested and saturated. That is why working professionals prefer staying away from the gridlock. However, not too far which can increase their travel time. Brisbane and its surrounding areas offer the ideal residential space for such families.

For the people residing in the cities, the cost of living is much higher than for those who stay in the suburban parts. The savings made from living a few kilometres away from the centre of activity seems like an excellent proposition to families with young children and other dependents.

With the burgeoning population in Brisbane, the development projects have increased manifolds. Consequently, the amenities and facilities have also expanded in its suburban regions. Many shopping strips and recreational areas have sprung up in the neighbourhoods to meet the needs of the locals. In fact, many urban dwellers are now opening up to investing in such locations as they get to know how rentvesting creates financial and lifestyle growth.

With small groups of people coming together now and then to meet each other and socialise, the sense of community living is being immensely enjoyed in these sites. The pride and value related to communities is losing sheen in the major cities which are now busy in their fast-paced and hectic lives.

The significant part of living in suburban areas is that you get to enjoy the best of both the worlds. Whenever you want, you can drive into the hustle-bustle of the city and then unwind in the peaceful environs of your tranquil abode. Also, the prices of properties are not touching the roof and thus attract more buyers who are interested in a calm and easygoing life.

With Queensland being touted as the next big thing in the real estate property market, the new breed of investors is now vying for its inner-city regions to raise their families and enjoy a pleasant lifestyle.

How to Secure a Commercial Property Loan in Brisbane? 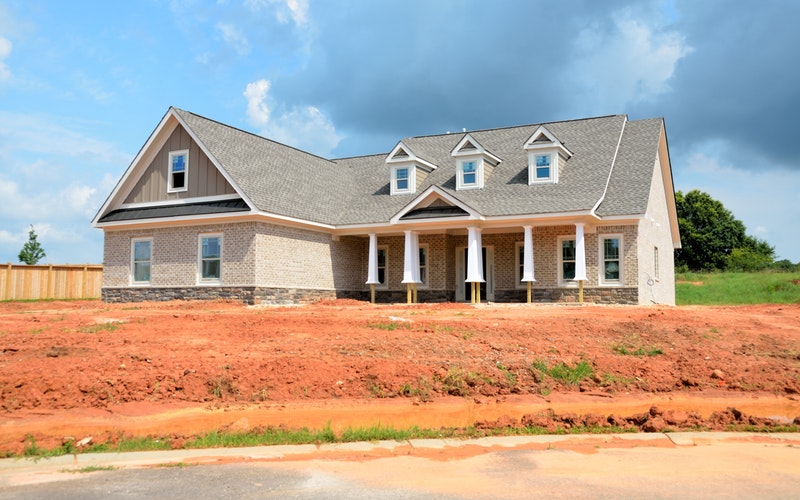 Why Brisbane is Best for Commercial Property Investment? 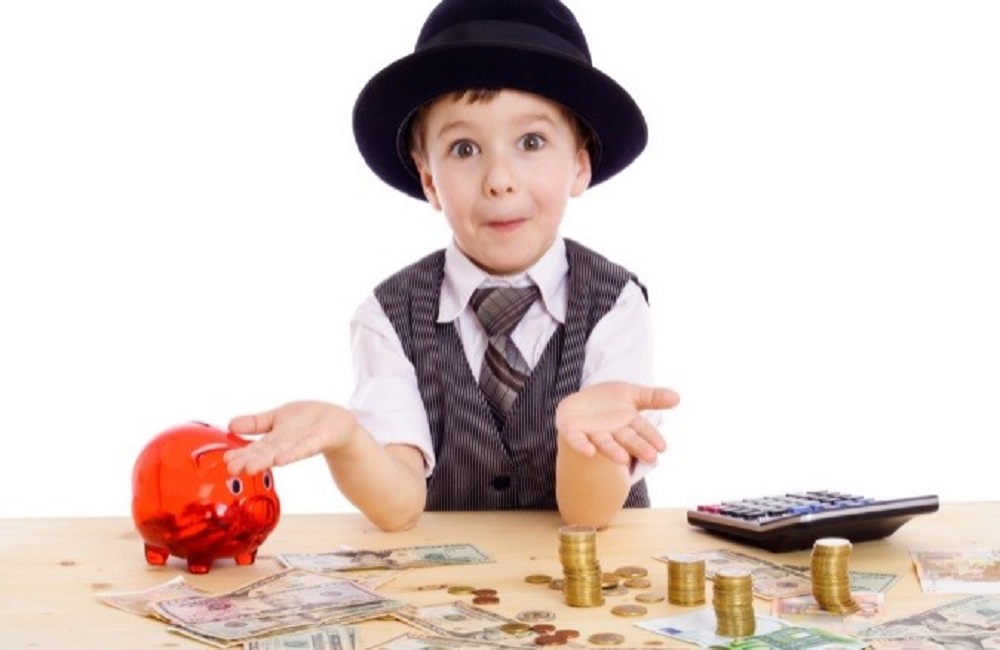